Legends and myths about Georgia

Legends and myths about Georgia and Georgians

The Georgians, falling in love with their native country and nature. You will think, that Georgia is a motherland of legends, here each place, mountain has its own legend:

*   There is a wonderful legend about first Georgians. According to ancient tradition, when God was giving land to the peoples of the world, the Georgians were busy eating, drinking and feasting and when they arrived it was too late, because there was no land left. The Georgians told God that they had been toasting to his health and invited him to join them. God has so good time at the Georgians table "Supra” that he gave them all the land he had been saving for himself. That’s why Georgia is God’s own country. 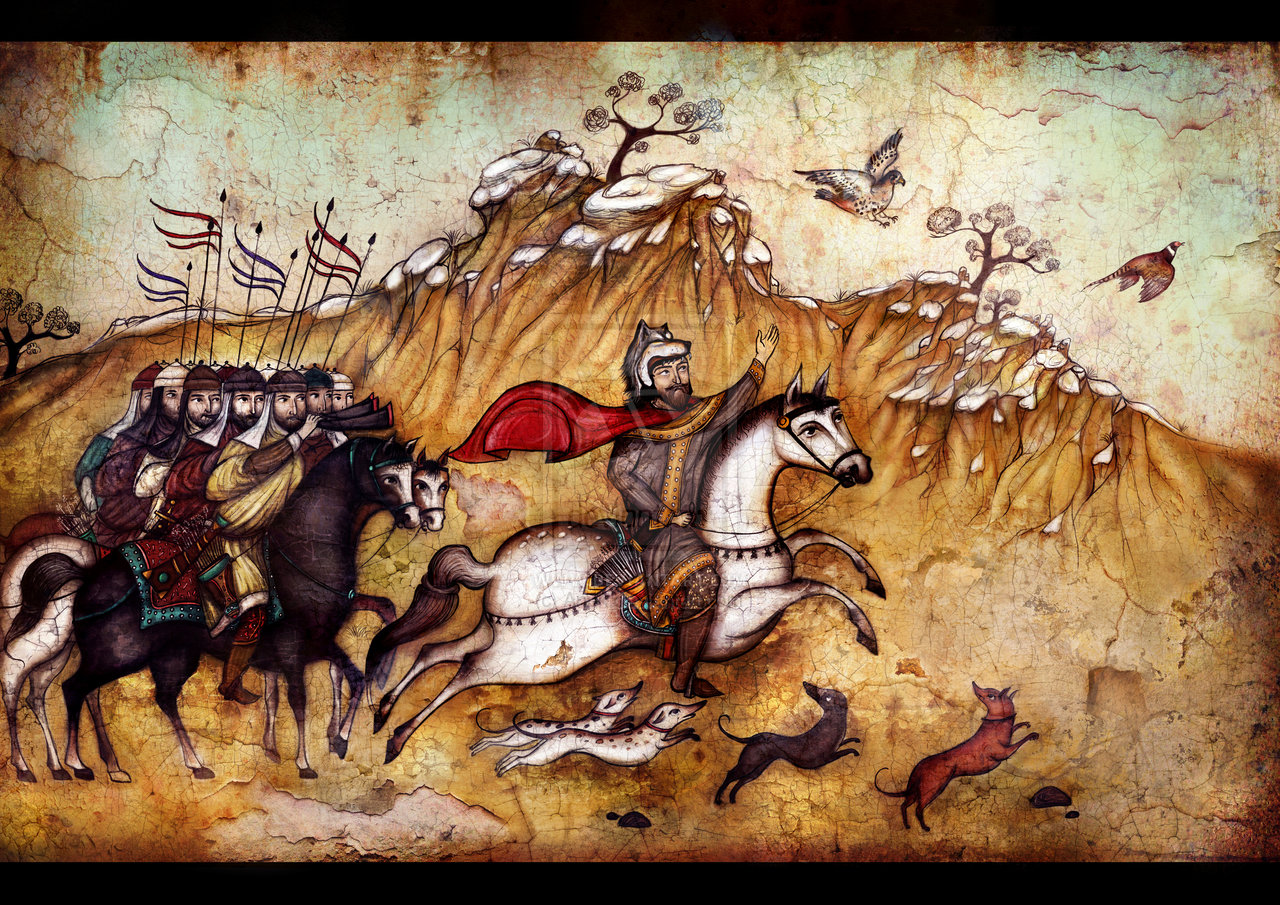 *   The legend about foundation of Tbilisi: one day the Georgian king Vakhtang Gorgasali was hunting in the environs of Tbilisi. His falcon caught a pheasant, but soon both disappeared, only after some time King Vakhtang found his bird, both fell into a sulphur spring and were boiled. As the sulphur spring was warm, king Vakhtang decided to call this place Tbilisi. tbili means "warm” in Georgian and according to his will the capital of Georgia changed from Mtskheta to Tbilisi.

*   Monk Davit, one of the 13 Syrian Fathers, founded the cave monastery at Gareja, in the semi-desert in the 6th century. The monastery became a center of pilgrimage because it was said that   one third of Jerusalem’s spiritual treasure was kept here. The legend says that Davit traveled to Jerusalem, but he could not enter the city, because was overcome by emotion and felt unable to do it. He returned to Georgia with only three stones he had picked up. The same night the king of Jerusalem had a dream that someone had taken all the spiritual peace from Jerusalem. He ordered his soldiers to follow Davit and reclaimed two of the stones, leaving him with the third to take to Georgia. This stone is kept in the Sioni Cathedral Tbilisi, and is taken to Gareja every year for religious celebrations

*   Svetitskhoveli Cathedral (XI c.) in Mtskheta  is the most significant monument and great treasure of Georgian architecture. A lot of legends includes the history of this church.According to the tradition, this is the place, where the robe of Christ was buried. The legend says that Elioz, Georgian Jew was in Jerusalem at the time of crucifixion and returned to Mtskheta with the robe of Christ. His sister Sidonia, took it and died at once. No one could take the robe from her embrace and they decide to bury them together.    The legend goes that on the grave of Sidonia King Mirian after adopting  Christianity ordered to build the first church in Georgia. The church was built by wood , the workers  tried to put the last column  in the right place but they could not finish  the work, because the column always fell down. Only after prying ST. Nino, the column flew in the sky and in the morning stood in the right place. The column had healing power and every citizen could see this miracle. That’s why   this church is called Sveti-Tskhoveli that means "life-giving column”.

*   Christianity was declared as a state religion in 337 A.D. it is connected with St. Nino, a daughter of Zabilon the Roman military leader. King Mirian ruled the country at that time. According to legend ,when St. Nino  came in Georgia people worshiped to idols of Armazi, Zadeni and Ainina. The wife of Mirian queen Nana was ill, she was dying and no one could help her. Only after praying of St. Nino and   baptized as Christian she got better. King  Mirian and Georgian people did not want to  leave pagan religion. Once, he was hunting in the forest near Mtskheta. Suddenly it became dark and king Mirian lost his way. He was afraid and began prying to his idols, but nothing changed. Only after praying to St. Nino’ s god - Christ , the darkness disappeared and he could find his  way. After this miracle, King Mirian Christianized  and declared Christianity as a state religion. Almost all nation baptized in this century.